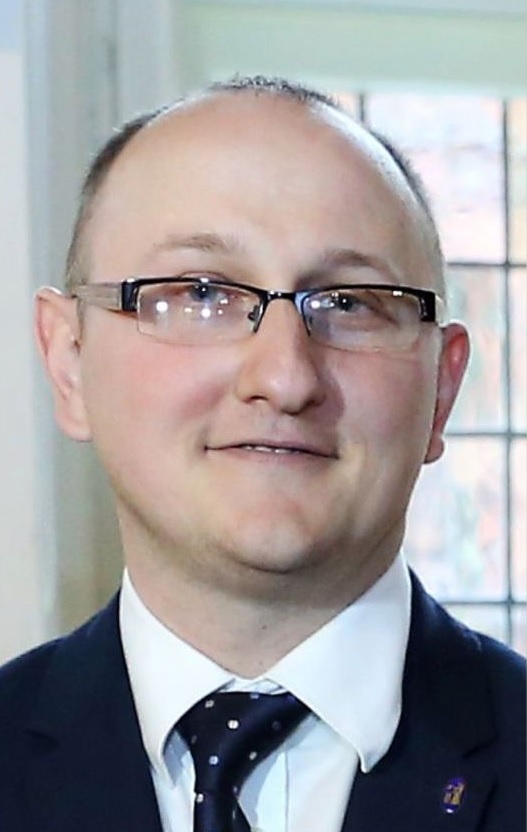 Maciej Serowaniecf is a full-time Associate Professor at the Department of Constitutional Law of the Faculty of Law and Administration of Nicolaus Copernicus University in Toruń (Poland). Author of many scientific publications and a participant in numerous international conferences (i.a. in Japan, Belgium, the Czech Republic, Germany, Lithuania, Slovakia, Romania, Hungary, and Italy). A principal investigator of the individual project “Supreme Audit Institutions in the constitutional systems of the Member States of the European Union”, funded by the National Science Center (grant No. 2018/02/X/HS5 /00047, implemented in 2018-2019). Participated as an investigator in the project “Security in V4 constitutions and political practices”, financed by the Visegrad Fund (Standard Grant No. 21510444, implemented in 2015-2016) and currently in the research project ” Interpretation of tax law in the context of passing time”, financed by the National Science Center (under the direction of prof. Wojciech Morawski). Ad hoc expert of the Polish Supreme Audit Office. A member of the Scientific Society in Toruń and ICON-S Central and Eastern European Chapter.